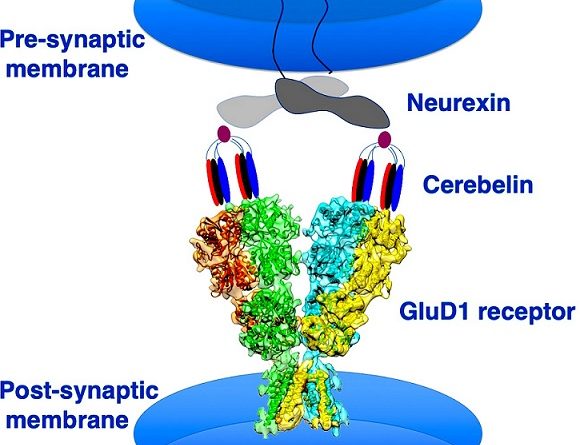 In a new study that could lead to deeper insights into the mechanism behind a wide range of nervous system disorders and diseases, researchers at the Department of Biotechnology’s Pune-based National Centre for Cell Science (NCCS) have captured three-dimensional views of a protein called GluD1 receptor.

The development assumes importance as GluD1 receptor is a subtype of a family of proteins called glutamate receptors and these play crucial roles in motor coordination and motor learning, high-frequency hearing and are also key to many other brain functions. Besides, they are linked to social and cognitive deficits and neuronal disorders like Schizophrenia and cocaine addiction.

“Majority (~60%) of excitatory brain signalling is carried out by glutamate receptor ion channels that are present on the synaptic junctions of neurons.”

Principal Investigator and Wellcome Trust /DBT India Alliance Fellow, Dr. Janesh Kumar, said, “Majority (~60%) of excitatory brain signalling is carried out by glutamate receptor ion channels that are present on the synaptic junctions of neurons. Interestingly, while many other members of the family of glutamate receptor are activated by neuro-transmitter glutamate binding, GluD1 receptors are not. This has been puzzling researchers for decades. Our discovery offers clues into the structural differences that might be responsible for this inactivity and its unique functions.”

The researchers have also proposed a new model for the interactions of the receptor with other proteins at the synapse. “The study has created a robust platform for understanding the functions of GluD1 and developing therapeutics to treat neurological disorders that are associated with GluD1 dysfunction,” he added.

The researchers had complexed the receptor with ligands that stabilized it to ensure that it was visualised well. This was critical as the inherent conformational variations limit the details that could be observed otherwise. They used Cryo-EM technique that images several thousand of molecules in frozen state and combines the 2D images generated to build a three-dimensional view.

The researchers have published a report on their work in the journal Nature Structural and Molecular Biology. The study team consisted of Ananth Prasad Burada and Rajesh Vinnakota, besides Dr. Kumar. 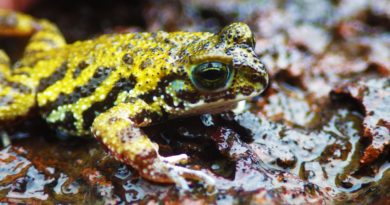 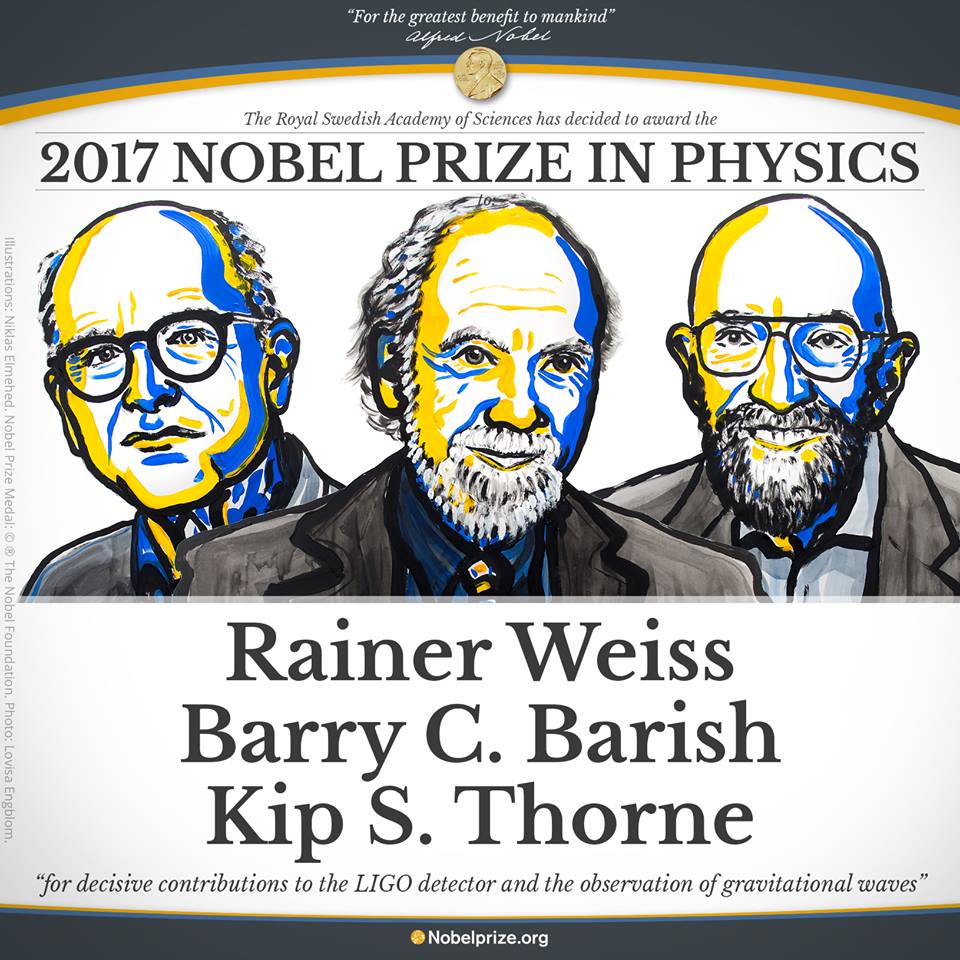 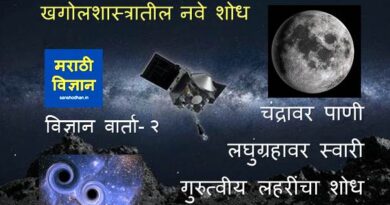