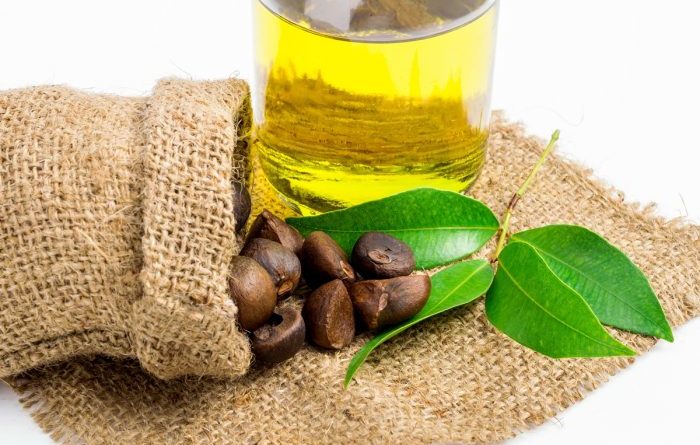 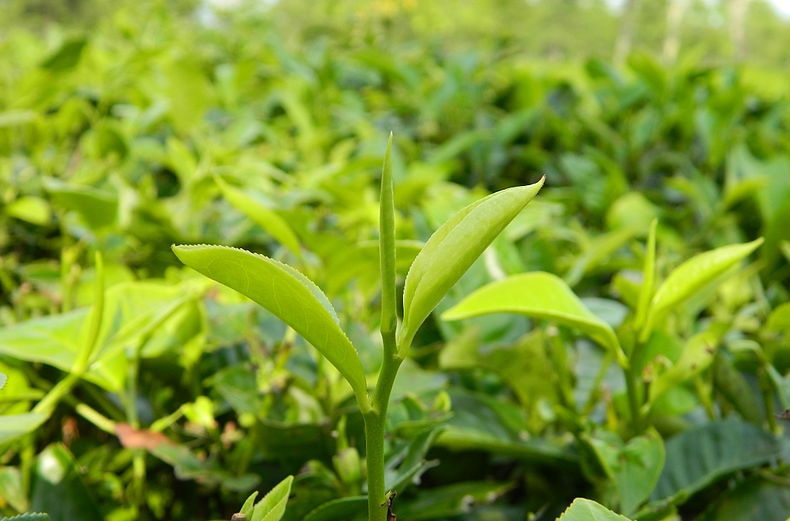 Scientists at Assam Agricultural University, Jorhat have reported that oil extracted from the seeds of some of the tea varieties grown in Assam is heart-friendly with high levels of unsaturated fatty acids.

Researchers studied eight tea seed stocks for their biochemical and physical properties. They found that in as many as seven of them, unsaturated fatty acids constituted for more than 90 per cent of the total fatty acids, from 90.49 per cent to 97.79 per cent. Of them, five had high levels of mono-unsaturated fatty acids, ranging from 49.56 per cent to 63.86 per cent, according to findings published in journal Current Science.

Speaking to India Science Wire, Dr. Priyanka Das of the Department of Biochemistry and Agricultural Chemistry at the University, who conducted the study along with her student, Kritideepan Sarmah, said she took up the exercise in the wake of studies elsewhere which showed that tea seed oil could be a good alternative edible oil apart from being useful for industrial applications such as production of soap.

Noting that tea seed oil can be compared to olive oil in quality and in China, already about 15 percent of the population are reported to be using it for cooking, she pointed out that in India and more particularly in the north east, all the three basic types of tea — ‘Assam’, ‘China’ and ‘Cambod’ and their hybrids are cultivated.

“Tea plants produce large seeds. The kernels, which make up about 70 percent of the tea seed weight, are rich in oil. It can be stored easily. It can also be a source of antioxidants and emollients for skin care”

“Tea plants produce large seeds. The kernels, which make up about 70 percent of the tea seed weight, are rich in oil. It can be stored easily. It can also be a source of antioxidants and emollients for skin care”.

The new study assumes particular importance for India in the context of the growing gap between the demand and the domestic availability of edible oils in the country as as also since there is an increasing demand for oil with high nutritive values. Considering that India is one of the largest producers of tea in the world, use of tea seed to produce edible oil could turn out to be a win-win situation.

Presently, tea seeds are used completely for producing planting material. Under normal growing condition, seeds can be harvested from the third year onwards. At this stage, the seed yield is about 6.42 quintals per hectare. It doubles after five years of planting and around six times after eight years.

Dr. Das and Dr. Sarmah did their study on tea fruits collected at two developmental stages — seven and eight months after seed development, when they are fully matured. (India Science Wire) 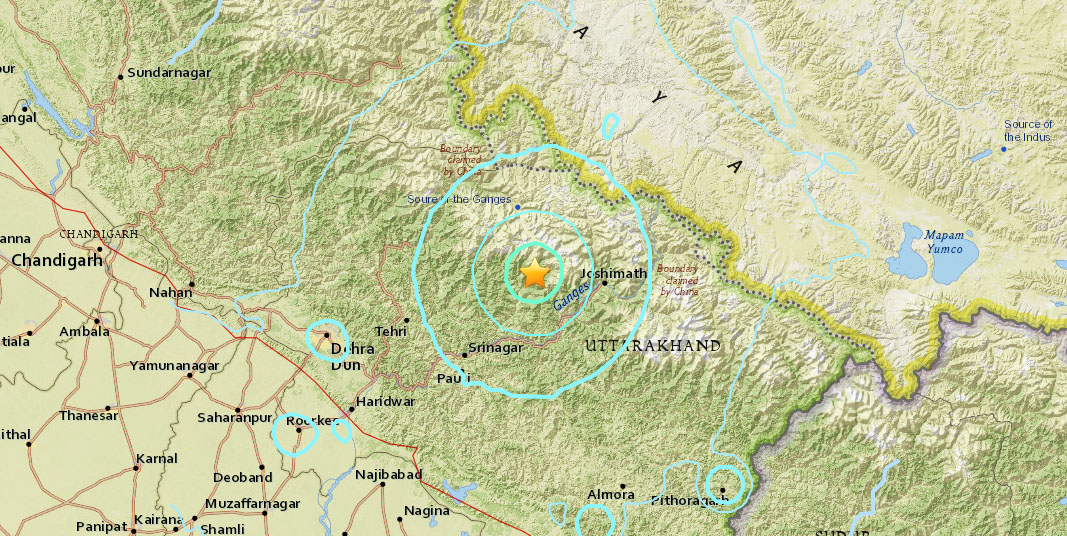